A Community For Creative People To Capture & Curate Their Lives Through Photography.

Oggl is a "capture-first" shooting experience using Hipstamatic's beautiful lenses and films, and comes with 5 "Favorites" pre-loaded for situational shooting: Landscape, Food, Portrait, Nightlife and Sunset. For the first time ever, edit a photo after it's taken to experiment with different looks, and tap to preview effects before shooting.

Share your best photos to your Oggl profile to curate your personal story. With "My Collection," see your photos showcased next to photos you've curated from around the community.

Enjoy All Gear for a 60 day limited time with this first releases of Oggl.

Oggl is an experience designed for capturing and curating beautiful photos, not for showcasing advertising. To support this vision for the community, Oggl will going forward offer two subscription options: Quarterly for $2.99 & Yearly for $9.99. While Oggl itself will always remain free, each subscription comes with access to Hipstamatic's entire catalog of current lens and film gear, and guarantees new gear each month.

This is the very first version on WP8 and not only are we going to improve the experience of using the app shortly we also have a lot more feature coming. First up are more social media integration, improved image quality, post processing etc etc. 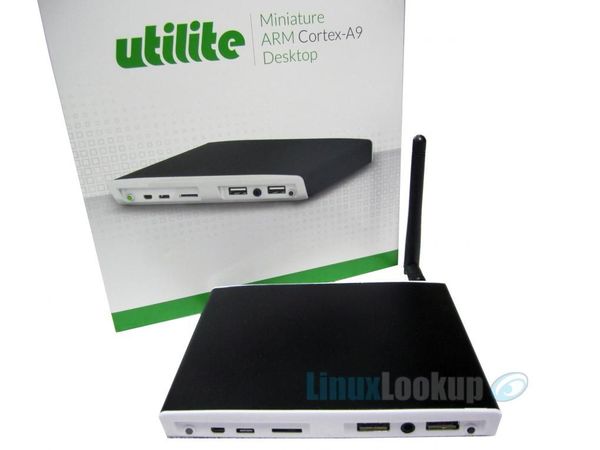 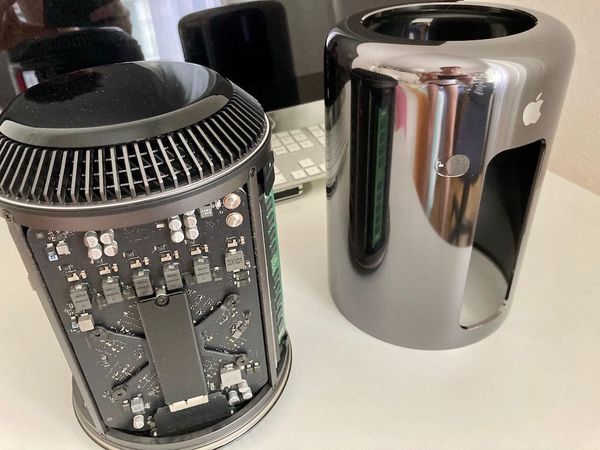 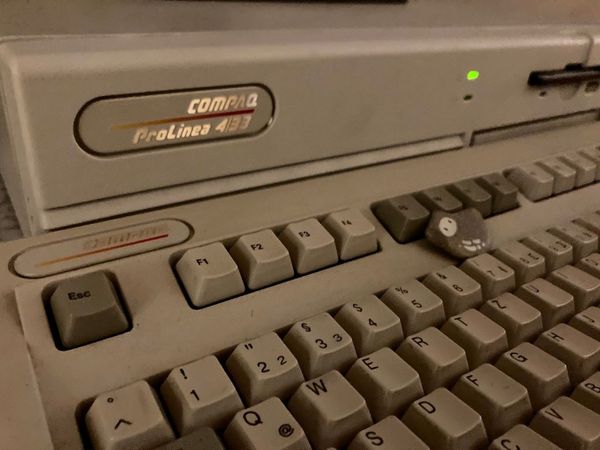